“The living conditions caused by the loss of water access in some of these homes are deplorable,” says Rice, who rode along with the DWB on several deliveries.

“I knew when I saw the limited supplies available to mitigate this crisis that we Clevelanders had to do something to help. This is happening right in our backyard.”

Upon returning to Cleveland, Rice and her husband decided they’d pitch in some guitars.

During the Willoughby Arts Fest, Erie Street Guitars will selling $5 tickets for a guitar to be raffled off that day. The winner will choose from a handful of guitars. This one-day event will be followed by an ongoing online raffle for another guitar, held on the Water Brigade’s website. Anyone can go to DetroitWaterBrigade.org/donate to enter the raffle, which will end August 15th. The shop owners hope Cleveland area residents will come out to support Detroiters in their struggle to survive.

“This isn’t out of the realm of possibility in Cleveland,” says Falstreau. “This could happen in any poor city in the US. These people are our neighbors and they need our help.” -

Raffle tickets go on sale Monday July 14th on our donation page. Tickets are up for grabs early via the ‘Buy a Raffle Ticket’ button below. Tickets are $10 and open for purchase until Saturday August 16th at 11:59pm. The winner will be announced Tuesday August 19th, all proceeds will support the Detroit Water Brigades ongoing efforts to bring water back to the people of Detroit. 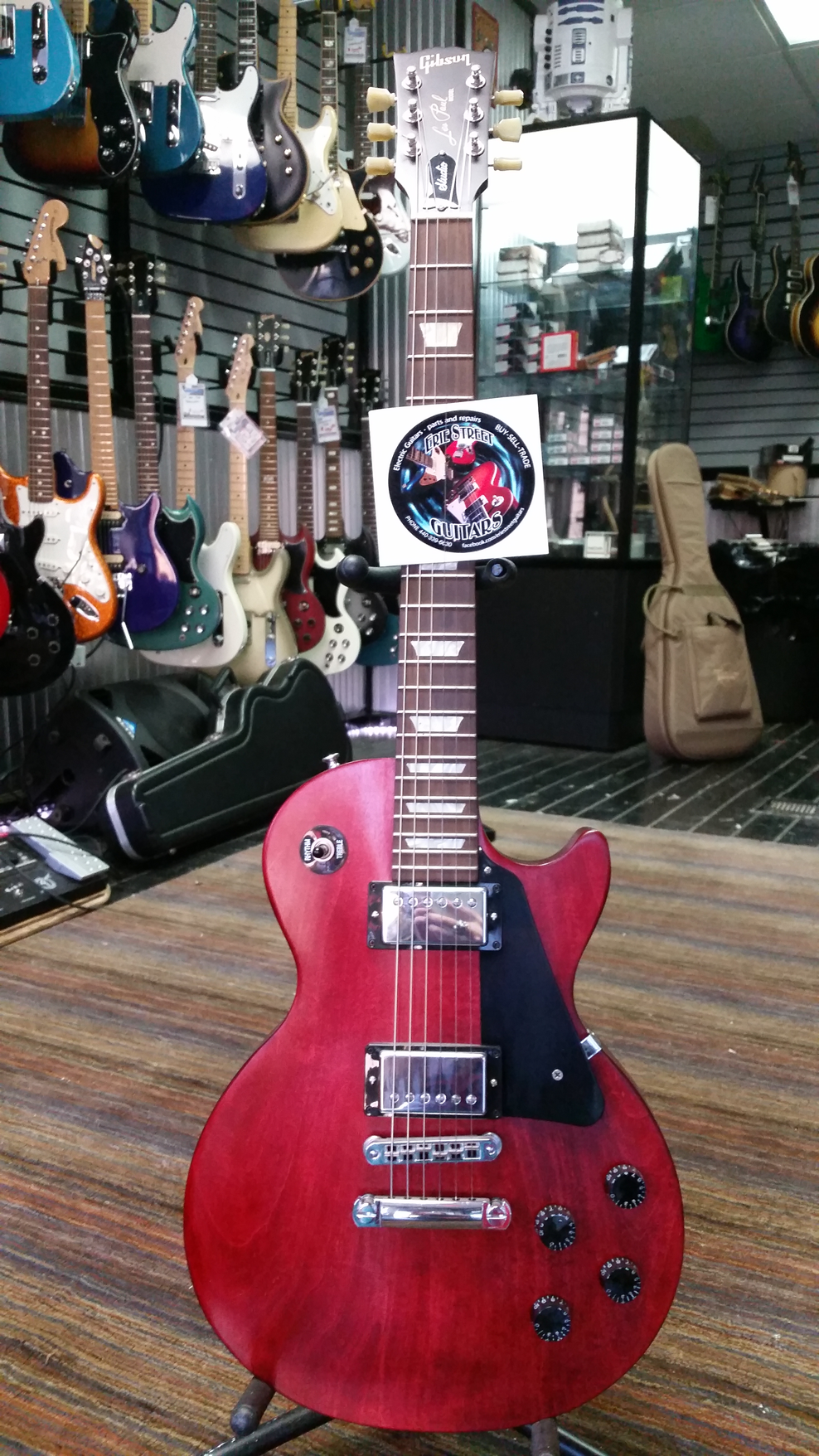