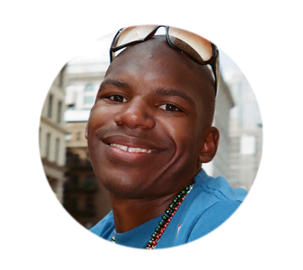 DeMeeko Williams is a born-and-raised Detroiter from the North End neighborhood. A child of Woodward Avenue, Meeko worked at various places within the city of Detroit before committing himself full-time to social justice. With a diploma from Northern High School and currently attending Wayne County Community College pursuing a degree in business, Meeko believes education is important while serving the community. What motivates him to participate in the Detroit Water Brigade is his passion for saving the city of Detroit by waging love for those who have been disenfranchised and forgotten. Meeko likes funk music, going to the movies and strolling the Riverwalk in his spare time. 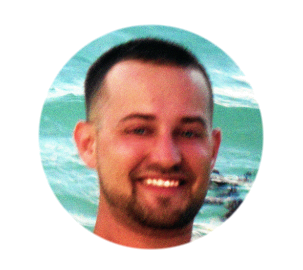 Tech Humanitarian and builder. Danny, a former construction company owner from Boston Ma has worked on many high profile projects in recent years including the founding of ‘Occupy Sandy‘ a grassroots disaster relief organization that led relief ops during Superstorm Sandy. Danny has spent the past 5 years honing code and graphic skills with the aim of bringing humanitarian initiatives to life around the world. Danny has worked with the homeless community here in the US, police whistleblowers in different nations and disaster victims abroad. The Detroit Water Brigade was conceived on June 4th 2014 when Danny started a facebook group and wrote an open proposal for the creation of the Brigade – 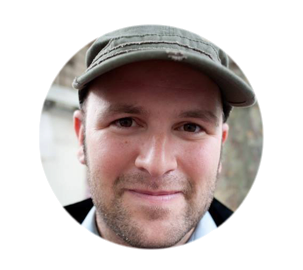 Justin Wedes is an educator and activist based in Detroit, Michigan. A graduate of the University of Michigan with degrees in Physics and Linguistics with High Honors, Justin has taught formerly truant and low-income youth in subjects ranging from science to media literacy and social justice activism. A founding member of the New York City General Assembly (NYCGA), the group that brought you Occupy Wall Street, Justin continues his education activism with the Grassroots Education Movement, Class Size Matters. He founded the Paul Robeson Freedom School. In his (fleeting) spare time, Justin enjoys biking, running, chess, and playing the ’77 Fender Rhodes stage piano to his heart’s delight. 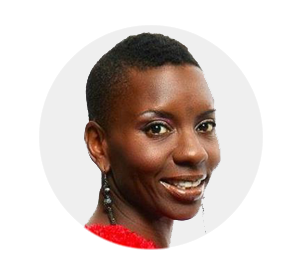 Makita Taylor, although more widely known as, AtPeace Makita, is a native Detroiter and an honorable veteran of the U.S. Military. She received full scholarship to study music as a cellist at Wayne State University; and later went on to attend Temple University, carrying a 4.0 g.p.a. studying film and media arts. She is also a professional performance multi-artist; specializing in a variety of art forms as a well trained actor, vocalist, choreographer, spoken wordsmith, and fashion/spokesmodel. Professionally, her experience hails from Brown University, Providence Black Repertory Theater, Detroit Repertory Theater, just to name a few. She has appeared on Montel Williams, Showtime and the Apollo and has been featured in Germany. Currently, Makita enjoys providing arts & educational services to learning institutions, non-profit organizations, groups and individuals, throughout the US, for the past 20 yrs. The role she appreciates most is being a proud mother of six children. Makita understands the necessity for rapid relief in a crisis. Just last year her water was shut-off. Thanks to personal experience, Makita knows first hand the challenges someone faces when living in a home without water and is why she chooses to volunteer her time and experience with the Detroit Water Brigade. 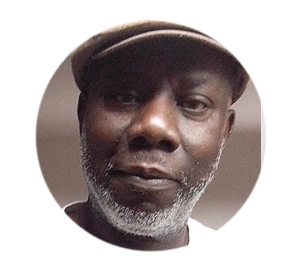 Rodney Rahim Deas or “Radio Rahim” has been in the entertainment world for thirty-nine years. In 1969, the Disc Jockey Gary Byrd gave an inspiring young man an amazing opportunity to break into the Radio Industry. This young man is now known to many as “Radio Rahim.” His first break took place at radio station WWRL in New York City. Radio Rahim was already working as an MC in the parks of Brooklyn, New York. While attending high school in 1972, he built a radio for a class project. In 1973, Radio Rahim was licensed by the Federal Communications Commission (FCC) to broadcast. One year later, he was hired at the college radio station in Farmingdale, Long Island, New York’s WATC of State University of Farmingdale, which became his alma mater. Through Radio’s promoting and managing, Last Poets, the originators of spoken word before the idea existed, went on to become the only group in the music industry to sell records without air play. In fact they sold over a million records. At that time, many record executives told Rahim that the message was “too black” for radio airplay. Radio Rahim blazed the trail and pioneered the way for promoting Hip-Hop. In 1983 in Brooklyn, Radio was the first to use what is now known as a street team to market the many award shows and new recording artists he was producing as a result the streets became Hip Hops marketing place. Currently, Radio is working as treasurer for the Coalition for Public Education and the Pulaski Nostrand Block Association; he is a member of the first Quincy Community Garden and a volunteer teacher/mentor at Paul Robeson High School. Radio is one of the founding members of the September 17, 2011 Occupy Wall Street Movement. 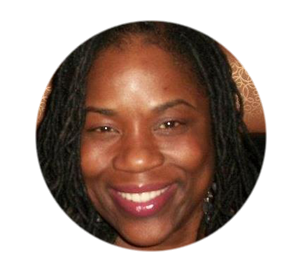 Shamayim Harris, known better as “Shu” to friends and members of the community is a minister, family woman, an entrepreneur, community activist and an eternal servant to the people. She is the founder and directress of The Moon Ministry and Project Goddess, both non profit organizations serving Highland Park and its surrounding areas. Shu is the proprietress of The Goddess Marketplace, an economic development initiative for women. Shu is Vice President of the Highland Park Housing Commission, a Reserve Officer for the Highland Park Police Department and she is the first woman Police Chaplain for department as well. Shu is very involved in several other organizations that provide community service projects that uplift the people. Shu’s service and community activism spans well over 25 years, specializing in the spiritual development and empowerment of women and girls and the under-served. Shu’s current major project is the development of Avalon Village, in Highland Park, Michigan. 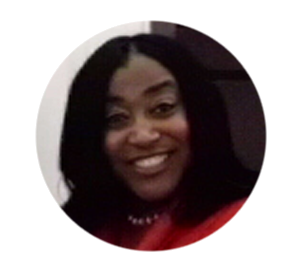 Beulah R. Walker, named after her Grandmother, Born and raised on the Eastside of The Great City of Detroit, Michigan, Superior proven product of Detroit Public Schools System Graduate of Jared W. Finny High School, Graduate of Detroit College of Business ABA., concentration Accounting/Management. Holding 3 Seminary Certifications from Michigan Theological Bible Institute (2006-2010) Basic Bible Study, Advanced Bible Study II, and Advanced Bible Study III. Beulah is free spirited, loves people for they are and can meet everyone on their level. Everyday she ask GOD to “Break her Heart for what breaks HIS Heart”, Water is Human Right.